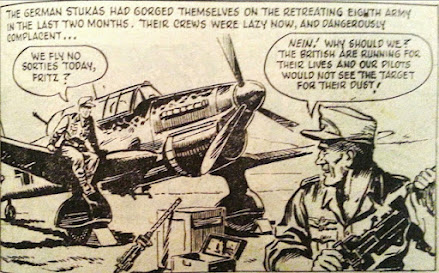 Pocket War Comics has some vintage images... give it a look see.
Well, I finally achieved some success with my airbrush kit.  I must admit I was getting frustrated.  I apparently needed a smaller water trap on the pen itself, even though the compressor has one.  The hose is too long and causing condensation build up in the line.  I picked up a set of 3 of these little guys on Amazon. 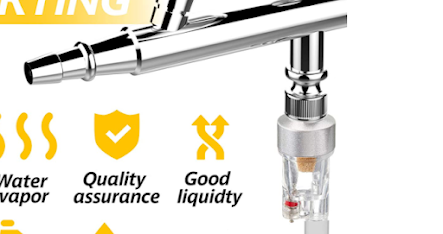 I got this Airfix Stuka on Ebay a few weeks ago.  I think this re-release is from the 90's and the decals were a little old.  The decal paste was thick and challenging to keep it from clouding up the decal. 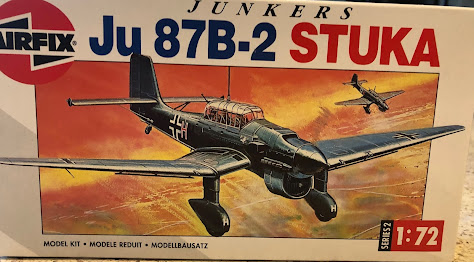 I was pleased with the results.  Though, not exactly what I wanted, it still came out decent.  Planes are much harder than tanks!  They have to come out clean and neat.  Tanks just rough'em up a little and they will do. 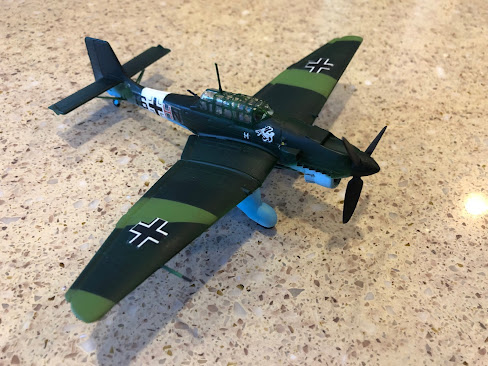 I am using a set up Vallejo paints. Some of the paints are not like other ones.  Some spray really good like the dark green.  But, the light green does not.  I struggled with it on the Panther tanks. See below. 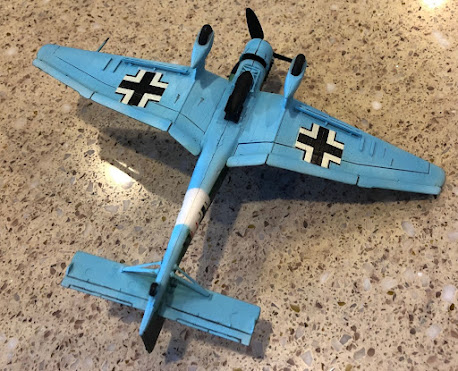 Mixing paint to get a light blue was a mess.  But, that is operator error! 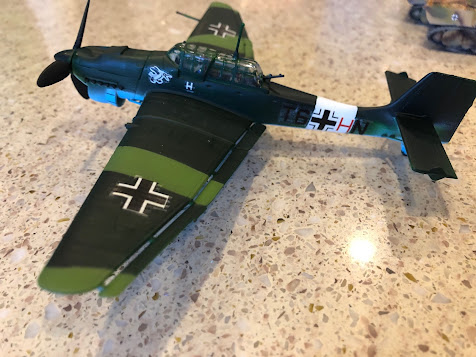 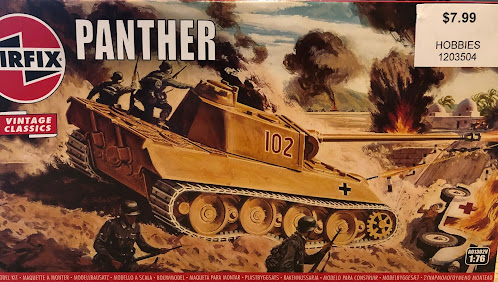 Okay, I know Airfix tanks are not great.  HOWEVER, I enjoy them and Hobby Lobby had 40% off so... I bought two kits. Besides, it gave me an opportunity to experiment with my airbrush on an inexpensive kit.  How Airfix artists settled on desert scenes for the Panther artwork, I will never know. Maybe it is the Southern Caucasus Mountains??? 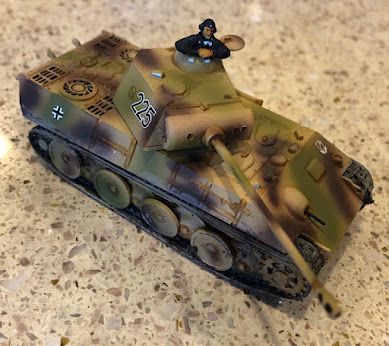 The figure is from Hat, German Tank Riders. The decals are from Plastic Soldier Company. The ones in the kit are boring. Again, it was an experiment with the airbrush to work on camouflage. 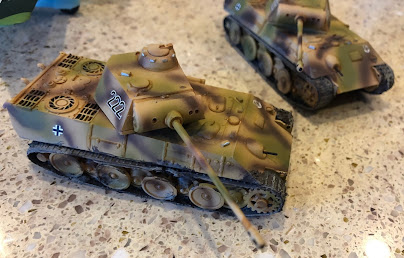 It is a simple kit and very enjoyed to work with. 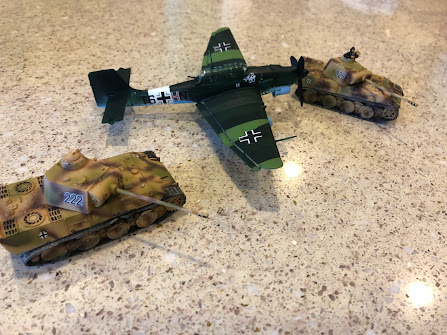 Airfix you still hold my heart...